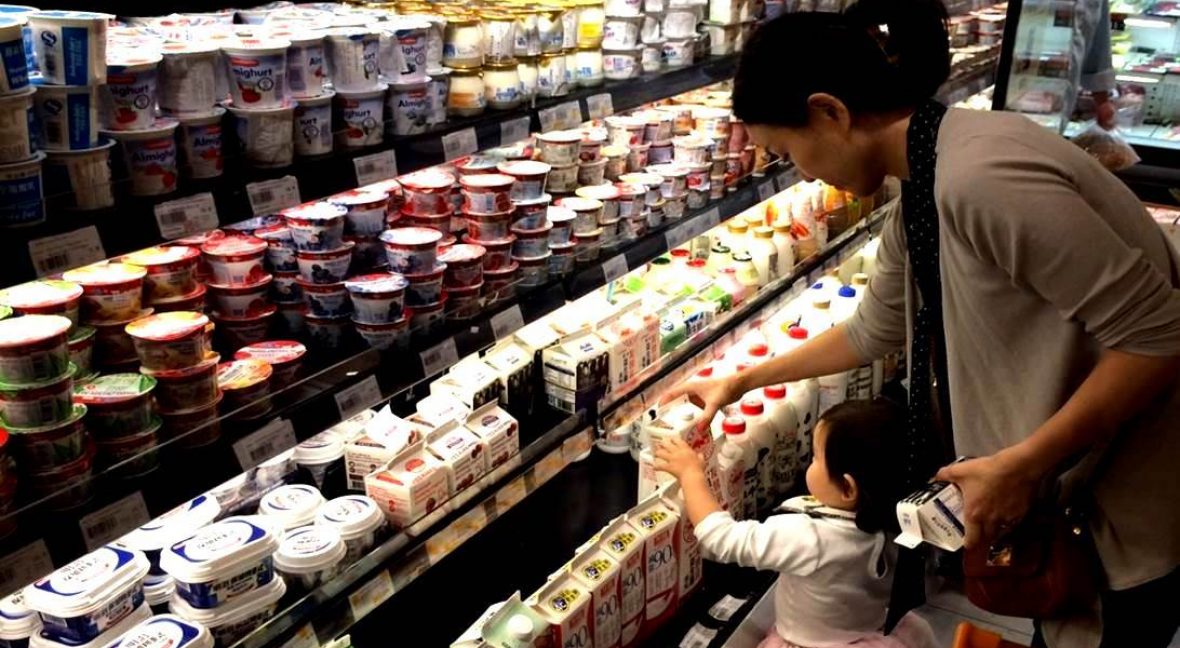 New draft GB 7718 (the fundamental standard for labeling of pre-packaged food) has in fact been released for public comments on 31 December 2019. Comments can be submitted until 28 February 2020.

When it will be approved in its final version, the impact will be huge on food companies.

Here a brief summary of some of the most relevant provisions, many of which were already included in the preliminary draft of December 2018.

Beside those, voluntary labeling can be done for other ingredients containing possible allergens.

Bacteria added into foods that do not have fermenting function and have not been deactivated or removed shall be labeled with their specific name； corresponding strain number and strain content may also be indicated.

Bacteria added into foods that have fermenting function and have not been inactivated or removed can be marked as “Fermentation bacteria “,” Microbial fermentation agent “.

Bacteria added ito foods during the production process, that have fermenting function and are removed by inactivation or filtration may not be marked.

Ingredients mentioned on food label or in food product instruction sheet are not considered emphasized (and do not require QUID) in the following cases:

On the other hand, ingredients or component mentioned in food product name are generally considered emphasized, except in the following cases:

Graphics or picture printed on package, to illustrate taste, flavor and so on, if related to a food or food ingredient, does not constitute emphasis.

However, photograph of raw material or food is not allowed to be used in case the food product only contains the related essences.

It is clearly stated that when using “no” or “without”, the content of such ingredient or component shall be 0. Although this was already in the system, this is the first time a provision clearly states this principle.

In general, terms such as “without addition of”, “without use of”, and synonyms are not allowed, unless regulated by specific regulations. Hard times for “palm-oil free” or other similar “ingredient-free” claims.

Negative claims such as “without”, “does not contain” and other synonyms are not allowed for:

When two or more countries are involved in the production of food products, the country where substantial changes are finally completed is the country of origin.

It is allowed to also indicate the country/region of origin of the raw materials or ingredients.